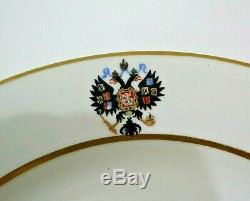 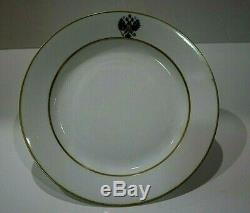 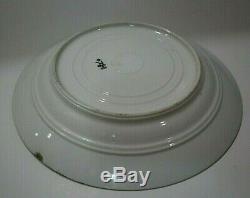 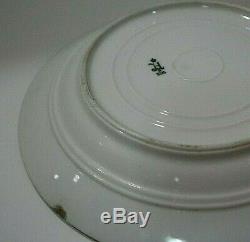 Alexander III was the second son of Alexander II and Maria Alexandrovna. Brought up as a Grand Prince, rather than a future Tsar, he was destined for a military career.

In April 1865 his elder brother Nicholas suddenly died and as of that moment Alexander was proclaimed the heir to the Russian throne. During the reign of Alexander III Russias prestige abroad rose to unbelievably new heights and his country thrived in peace and order. During all the years of his rule, Russia was not involved in a single major war. For this he was dubbed The Peacemaker. He was considered the most Russian, the most austere and the most serene Tsar. He took the throne when Russia was at its worse, when revolutionary terror raged, and passed it onto his successors perfectly pacified. With the death of his brother, Alexander inherited more than just the throne. While on his deathbed, Nicholas insisted that he also take his fiancé. In October 1866 Alexander married the daughter of the Danish King, Princess Dagmar, who took the name of Maria Fyodorovna after her conversion to Orthodoxy. Alexander III was an exemplary family man. Attached to his wife, whom he called Minnie. Their marriage was a happy one. Maria Fyodorovna bore him six childreAlexander became the Tsar of Russia after revolutionaries assassinated his father in March 1881 and was crowned in Moscow on 15 May 1883. PROVENANCE ESTATE OF JOHN HICKS. John Hicks was a talented sound mixer for wildly successful TV shows, such as Cheers, Murphy Brown, Mork and Mindy, Rhoda, and TV movie Driving Miss Daisy, among others. He was nominated twice for a Primetime Emmy Award for Outstanding Sound Mixing for a Comedy Series or a Special, showcasing his extraordinary work on Murphy Brown.

John Hicks' career in TV and film spans more than two decades with a wealth of exceptional credits to his name. John Hicks has worked with many iconic TV and movie industry stars throughout his illustrious career as a sound mixer. He worked with accomplished actor, comedian, and Oscar recipient Robin Williams on the set of Mork and Mindy.

John Hicks worked with Golden Globe and Emmy Award winning actress Candice Bergen on the set of Murphy Brown. He also worked with Oscar nominated and Golden Globe recipient Joan Plowright, regarded as one of the most accomplished actresses of the 20th century.