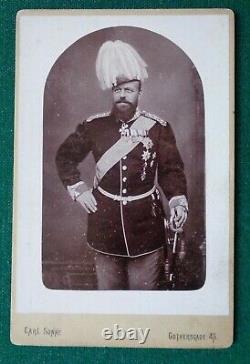 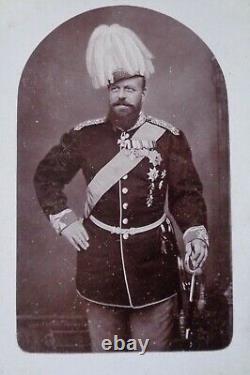 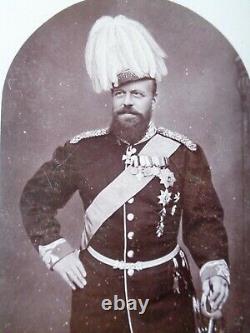 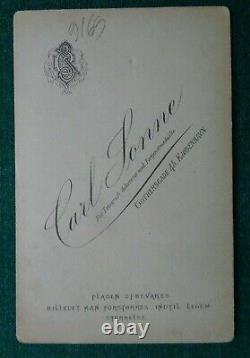 Our inventory is listed online, and we strive to keep our website completely up to date, so our customers can easily check availability. We believe in offering clients items that are unique and rare for aficionados of the antique and collector's world.

Bibelot is a late nineteenth century word derived from the French word bel beautiful, meaning a small item of beauty, curiosity or interest. The word ephemera is derived from the sixteenth century Greek word ephmera meaning a printed or hand written paper not meant to be retained for a long period of time. He was highly conservative and reversed some of the liberal reforms of his father, Alexander II. On the day of his assassination, Alexander II had signed an ukaz creating consultative commissions to advise the monarch. On ascending to the throne, however, Alexander III took Pobedonostsev's advice and canceled the policy before it was published.

He made it clear that his autocracy would not be limited. During Alexander's reign Russia fought no major wars, for which he was styled "The Peacemaker". Alexander was happily married to Maria Feodorovna (formerly Princess Dagmar of Denmark), and was the father of six children, five of whom survived into adulthood: Nicholas b.

1875, Michael (1878) and Olga b. Of his five surviving children, he was closest to his youngest two. As tsarevich, and then as tsar, Alexander had an extremely poor relationship with his brother Grand Duke Vladimir. This tension was reflected in rivalry between Maria Feodorovna and Vladimir's wife, Grand Duchess Marie Pavlovna. Alexander had better relationships with his other brothers: Alexei (whom he made rear admiral and then a grand admiral of the Russian Navy), Sergei (whom he made governor of Moscow) and Paul.

Despite the antipathy that Alexander had towards his father's second wife, Catherine Dolgorukov, he nevertheless allowed her to remain in the Winter Palace for some time after his father's assassination and to retain various keepsakes of him. These included Alexander II's blood-soaked uniform that he died wearing, and his reading glasses. In 1894, Alexander III became ill with incurable kidney disease (nephritis). In the fall of 1894, Maria Feodorovna's sister-in-law, Queen Olga of Greece, offered her villa of Mon Repos, on the island of Corfu, in the hope that it might improve the Tsar's condition. However, by the time that they reached the Crimea, they stayed at the Maly Palace in Livadia, Alexander was too weak to travel any further.

Recognizing that the Tsar's life was moving towards its close, various imperial relatives began to descend on Livadia. Even the famed clergyman, John of Kronstadt, paid a visit and served the Tsar communion. On October 21, Alexander received Nicholas's fiancee, Princess Alix, who had come from her native Darmstadt to receive the Tsar's blessing. Despite being exceedingly weak, Alexander insisted on receiving Alix in full dress uniform, an event that left him exhausted. Soon after, his health began to rapidly deteriorate.

He died at Maly Palace in Livadia on the afternoon of 1 November O. 20 October 1894, at the age of forty-nine, in the arms of his wife, and was succeeded by his eldest son, Tsarevich Nicholas, who took the throne as Nicholas II. After leaving Livadia on November 6, and traveling to St. Petersburg by way of Moscow, his remains were interred on November 18 at the Peter and Paul Fortress. Photographs form part of the Description.

The seller is "bibelotslondon" and is located in london. This item can be shipped worldwide.