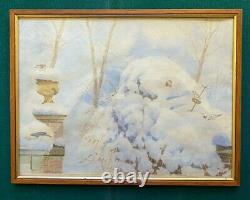 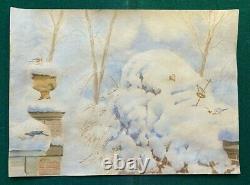 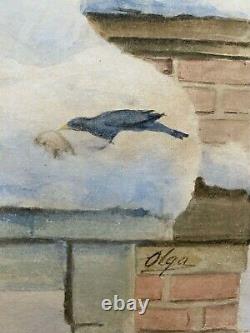 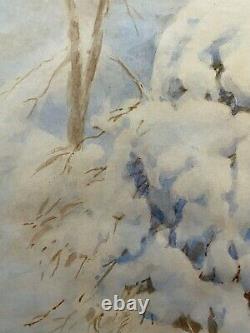 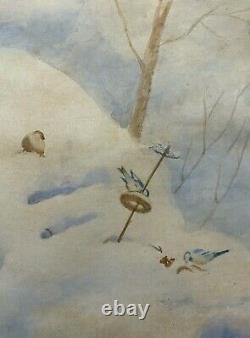 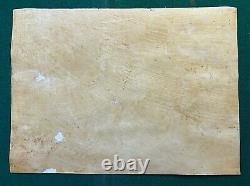 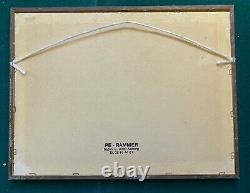 She was the youngest child of Emperor Alexander III of Russia and younger sister of Tsar Nicholas II. She was raised at the Gatchina Palace outside S. Olga's relationship with her mother, Empress Marie, the daughter of King Christian IX of Denmark, was strained and distant from childhood. In contrast, she and her father were close.

He died when she was 12, and her brother Nicholas became emperor. In 1901, she married Duke Peter Alexandrovich of Oldenburg, who was privately believed by family and friends to be homosexual.

Their marriage of 15 years remained unconsummated, and Peter at first refused Olga's request for a divorce. The couple led separate lives and their marriage was eventually annulled by the Emperor in October 1916.

The following month Olga married cavalry officer Nikolai Kulikovsky, with whom she had fallen in love several years before. During the First World War, the Grand Duchess served as an army nurse at the front and was awarded a medal for personal gallantry. At the downfall of the Romanovs in the Russian Revolution of 1917, she fled to the Crimea with her husband and children, where they lived under the threat of assassination.

Her brother and his family were shot by revolutionaries. Olga escaped revolutionary Russia with her second husband and their two sons in February 1920. They joined her mother, the Dowager Empress, in Denmark. In exile, Olga acted as companion and secretary to her mother, and was often sought out by Romanov impostors who claimed to be her dead relatives. She met Anna Anderson, the best-known impostor, in Berlin in 1925. The Dowager Empress died on 13 October 1928 at Hvidøre. About 15 miles (24 km) from Copenhagen, with her portion of the proceeds. She and her husband kept horses, in which Colonel Kulikovsky was especially interested, along with Jersey cows, pigs, chickens, geese, dogs and cats. For transport they had a small car and a sledge.

Tihon and Guri (aged thirteen and eleven, respectively when they moved to Knudsminde) grew up on the farm. Olga ran the household with the help of her elderly, faithful lady's maid Emilia Tenso ("Mimka"), who had come along with her from Russia. The Grand Duchess lived with simplicity, working in the fields, doing household chores, and painting.

The farm became a centre for the Russian monarchist community in Denmark, and many Russian emigres visited. Olga maintained a high level of correspondence with the Russian émigré community and former members of the imperial army. Olga began to sell her own paintings, of Russian and Danish scenes, with exhibition auctions in Copenhagen, London, Paris, and Berlin.

Some of the proceeds were donated to the charities she supported. In 1948, feeling threatened by Joseph Stalin's regime, Olga emigrated with her immediate family to a farm in Ontario, Canada. With advancing age, Olga and her husband moved to a bungalow near Cooksville, Ontario. Colonel Kulikovsky died there in 1958. Two years later, as her health deteriorated, Olga moved with devoted friends to a small apartment in East Toronto.

She died aged 78, seven months after her older sister, Xenia. At the end of her life and afterwards, Olga was widely labeled the last Grand Duchess of Imperial Russia.